Here are three great PC-only FPS that deserve to be re-released onto the Xbox One and PS4, the sooner the better. 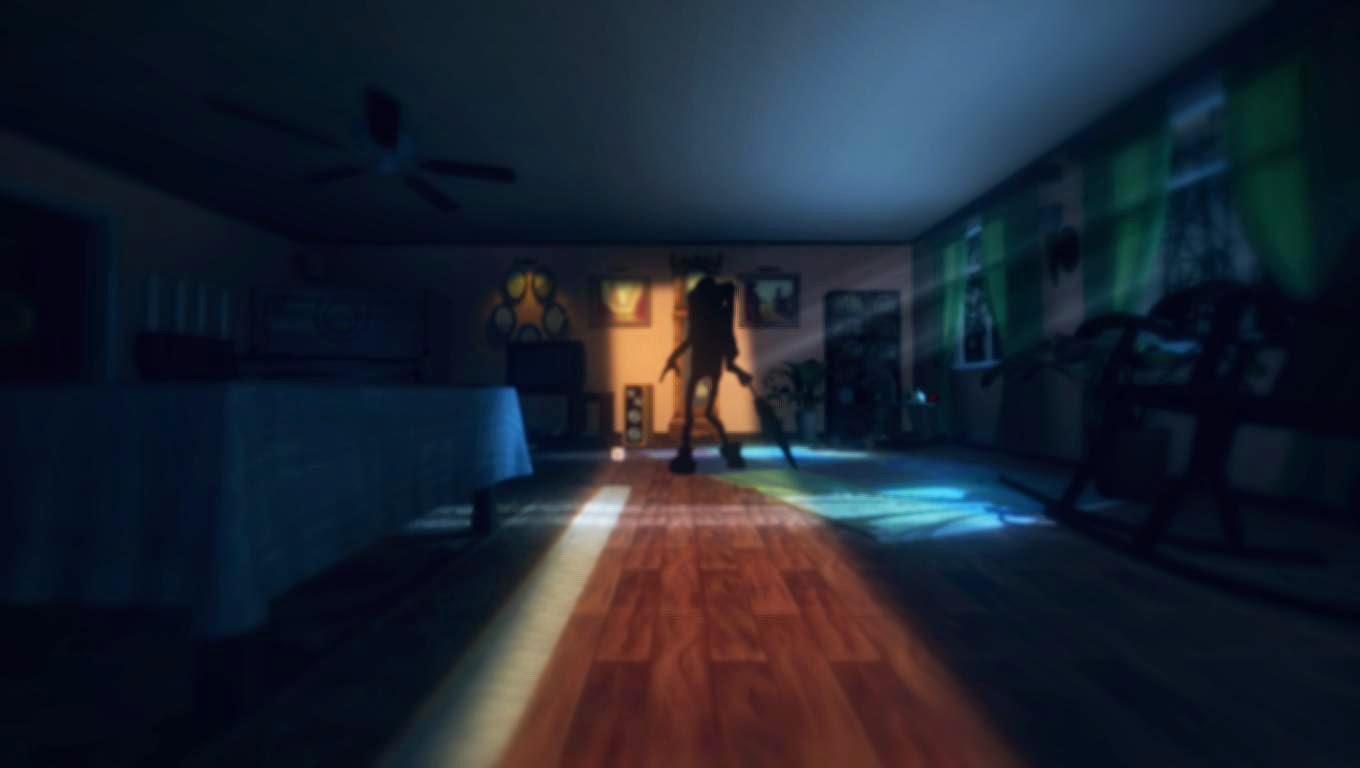 What is this?
A criminally scary exploration and first person puzzle adventure that puts players into the socks of a crawling toddler in a house of shadows and creaking doors. Though rumoured to be releasing on PS4 paired with Morpheus, the title currently has no release date announced.


The player moves faster when in the brilliantly-animated crouched stance and a masterfully handled art-style orchestrates creepy moments where you think you saw something but really didn't.


Among The Sleep has no glaring faults and is pretty much ready for reformatting but would surely benefit from slightly expanded story elements to lengthen it's short running time. 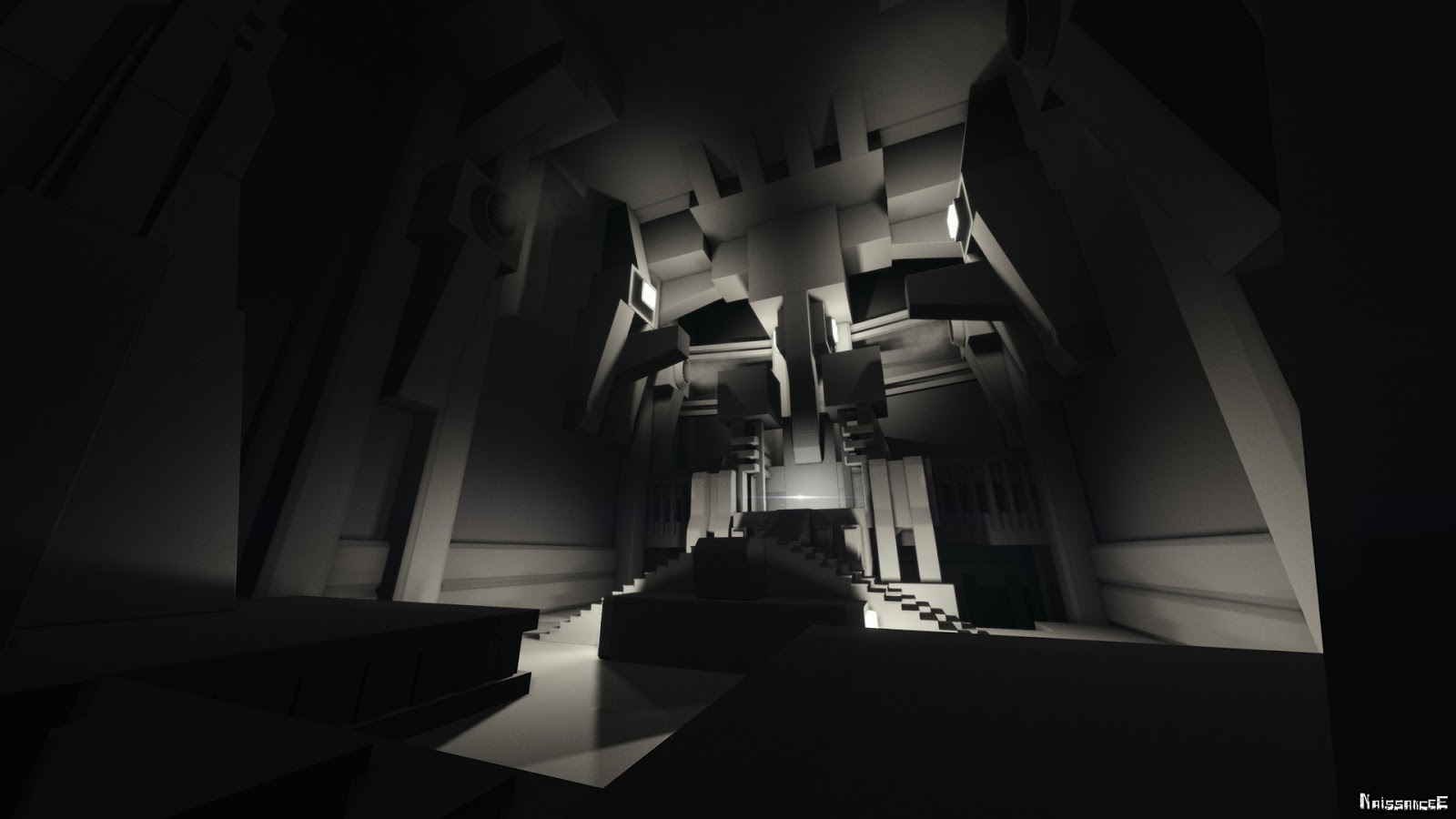 What is this?
A mesmerising and wondrous first person puzzle journey in the vein of portal but with simpler, more accessible gameplay. Minimalist not only in sound and vision but also in gameplay, with a simple light interaction mechanic pushing the player to the next astounding structure.


Delivers smart puzzling in a beautiful environment that relies on monochrome lighting, relatively undemanding to run, it looks amazing at 60fps on 1080p, which would certainly be possible on all three of the new-gen consoles.


The developers could do with fixing a few game design aspects and streamline the platforming. There should definitely be changes to to the sparse checkpoints, the controls could be better and Audio/Visual cues in the dark environments should be improved. 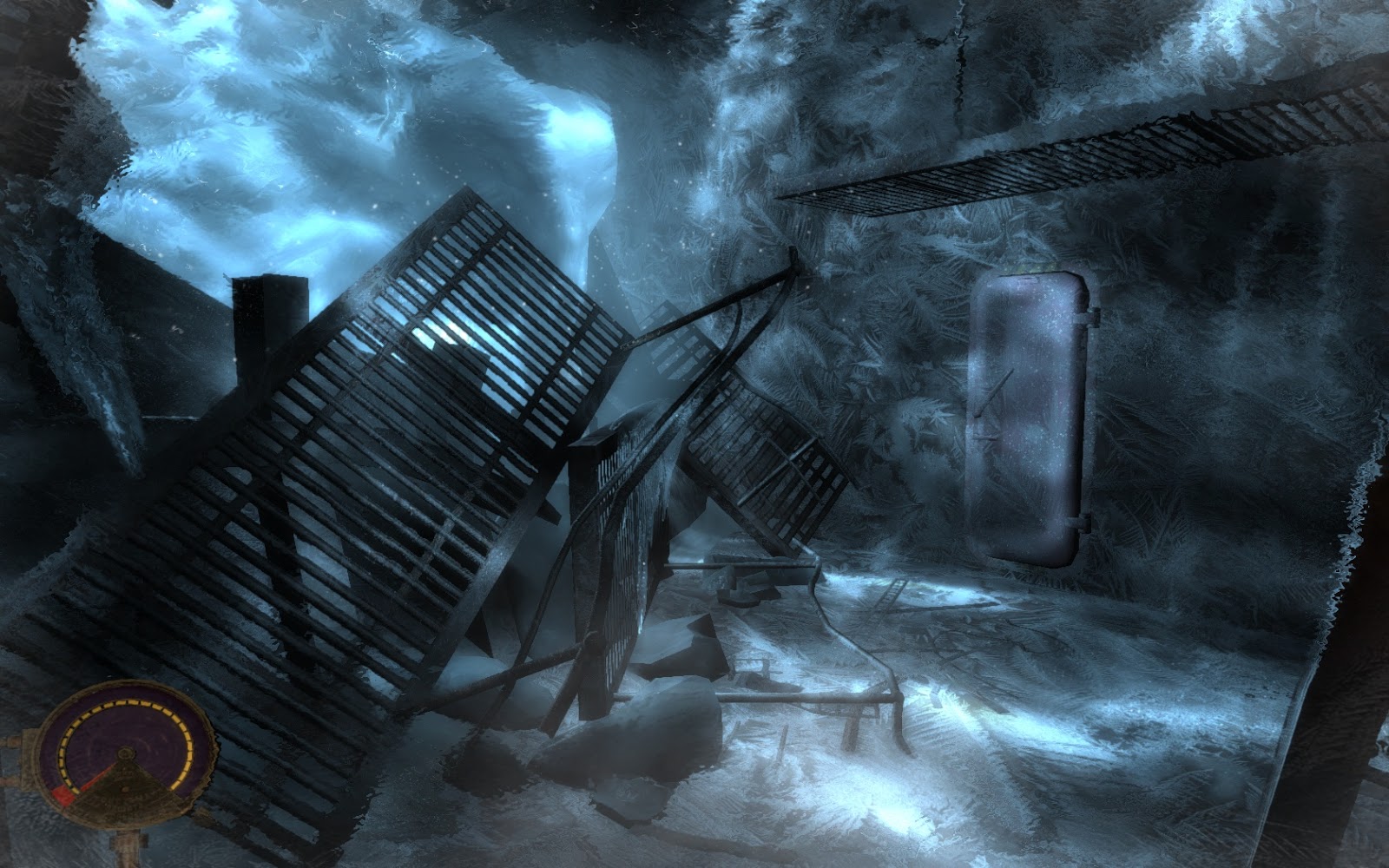 What is this?
A first-person survival-horror story with wonderfully creepy visuals, understatedly varied gameplay and some of the most visceral gunplay ever (when it works), the PC version still taxes mid range systems due to poor optimisation and some awesome game effects.


In addition to it's mildly inventive story, I don't think there has ever been a 'gritty' first-person-shooter that has a water gun as it's best weapon, showing off the best of some jaw droppingly realistic physics. Suited for VR, the ending is quite extraordinarily brilliant.


This often hair-rippingly difficult game can require trial and error due to certain elements being unclear, needing auto-save, this problem could be solved easily. The engine would be legendarily awesome if optimised for a console and debugged a little, this is a title for which the console manufacturers should be rushing to obtain exclusivity.


One great game that is being re-released: 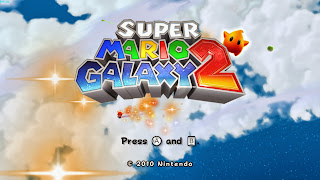 Can I Leave My Phone Charging Forever?

What happens when you leave your phone charging indefinitely? I tried, with three phones at once, whilst working at a bar. I left them for 8 days, two were switched off when I returned. One phone was acting as a webcam, the other was playing music on Spotify. The batteries in the two phones had died, with the charger connections still registering onscreen as charging but feeding zero energy. The third phone was fine, switched on, warm and charging at 100%. Neither of the two chargers that were connected to the empty phones would provide any charge to any device connected to them. A few days later, the 'dead' chargers worked again. So, the moral of the story: You will be fine if your phone is not doing anything when it is sitting there on charge forever. If it is 'active', however, your charger or your phone will die eventually. Why? I expect that liberal power consumption plus the constantly pulsing energizing of a compound that is unfit 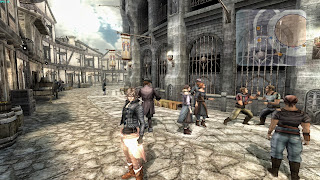